AUSSIE LUMINARIES IN THE SPOTLIGHT AT AUSTRALIANS IN FILM AWARDS GALA AND BENEFIT DINNER AT THE INTERCONTINENTAL LOS ANGELES ON OCTOBER 23, 2019

The annual star-studded Awards Gala and Benefit Dinner celebrates the achievements of Australian entertainment professionals and supports the foundation’s mission to usher Australian filmmakers into the international market and provide educational and career development programs.

In an exciting new move, this year’s event also celebrated the official launch of the ‘Great Mate’ initiative, established by AiF and founding great mates Academy Award-winning actress Nicole Kidman and Monica Saunders-Weinberg and her husband Rich Weinberg. Together they are encouraging all successful Australian screen creatives to help support Australians in Film’s vital work in nurturing the next generation of Australian screen voices.

“With Ruby, it’s such a deep, deep, deep love,” said Diesel. “It’s so evident she is a trailblazer, but who she is to me, to my family, to my daughter, transcends all of this Hollywood stuff. Ruby Rose is a part of my heart.” Diesel continued to tell the audience that Ruby entered his life during a tough time (referencing the late Paul Walker), and said, “Never in a million years could I have imagined that the hole in my heart would be filled by this actress.”

On receiving the Award, Rose said: “Thanks Australians in Film for having me. Sometimes I just need to be around Australians. It’s humbling and it’s grounding. This strange job can make you not feel grounded. When I’m in a room with a bunch of accents like mine, I feel at home.”

The Screen Australia Breakthrough Award, recognizing Australian screen talent who have had major international presence over the past year, was presented to Succession star Sarah Snook by actor Jason Clarke, to Hotel Mumbai director Anthony Maras by producer Al Ruddy and to Stranger Things star Dacre Montgomery, who accepted his award via a video message that was played at the event.

In front a standing ovation Perkins said: “I heard someone call Australians in Film the first creative embassy of Australia and I really liked that. They’re a home for people trying to make their way in the world.”

The final award of the evening was the Orry-Kelly Award, which was awarded to Naomi Watts. The two-time Academy Award nominee has garnered several accolades throughout her career including nominations for a Screen Actors Guild Award and Golden Globe Award. She was recently seen in SHOWTIME’s® limited series The Loudest Voice alongside Russell Crowe and Sienna Miller and will next be seen in Penguin Bloom, alongside Andrew Lincoln and Jacki Weaver. Watts was presented the award by close friend and actor, Isla Fisher (Wedding Crashers).

“Naomi you are the most phenomenal actress of our generation,” said Fisher. “We love you so much.”

“It was in Australia where I learned how to act,” said Watts. “Back then Hollywood was the only film mecca. There was no Australians in Film back then, no Aussie community. This summer, after three decades, I got the chance to shoot in Australia again - one of the more memorable moments of my career. I wouldn’t have made it this far without so many incredible people along the way. I still feel lucky for having a career this long. I never would have imagined this. Thank you to Australians in Film, I wish to the high heavens you had been around when I first got here.”

*Please allow time for video content to be exported to Dropbox link.

For images, footage and any media enquiries- 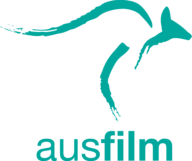 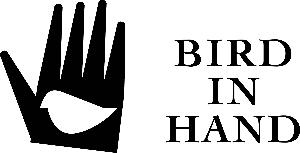 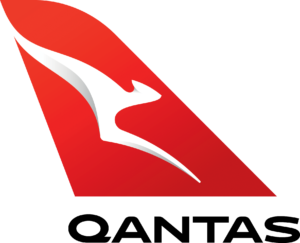 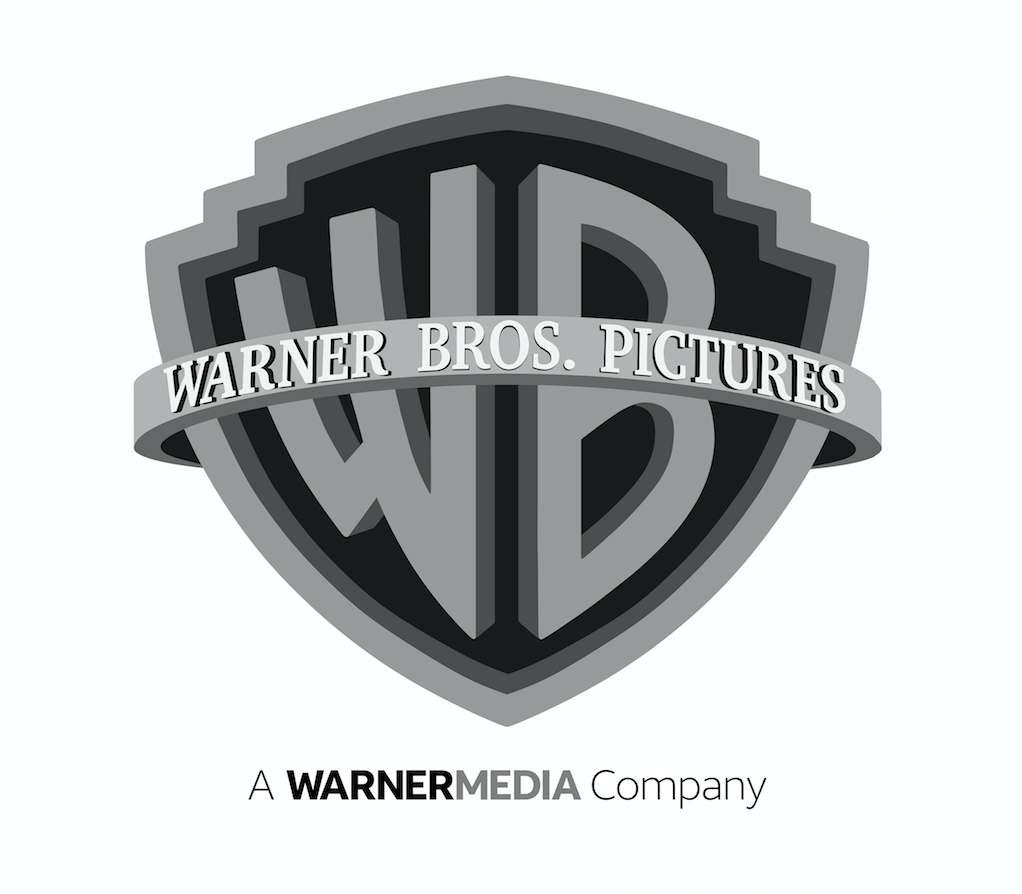 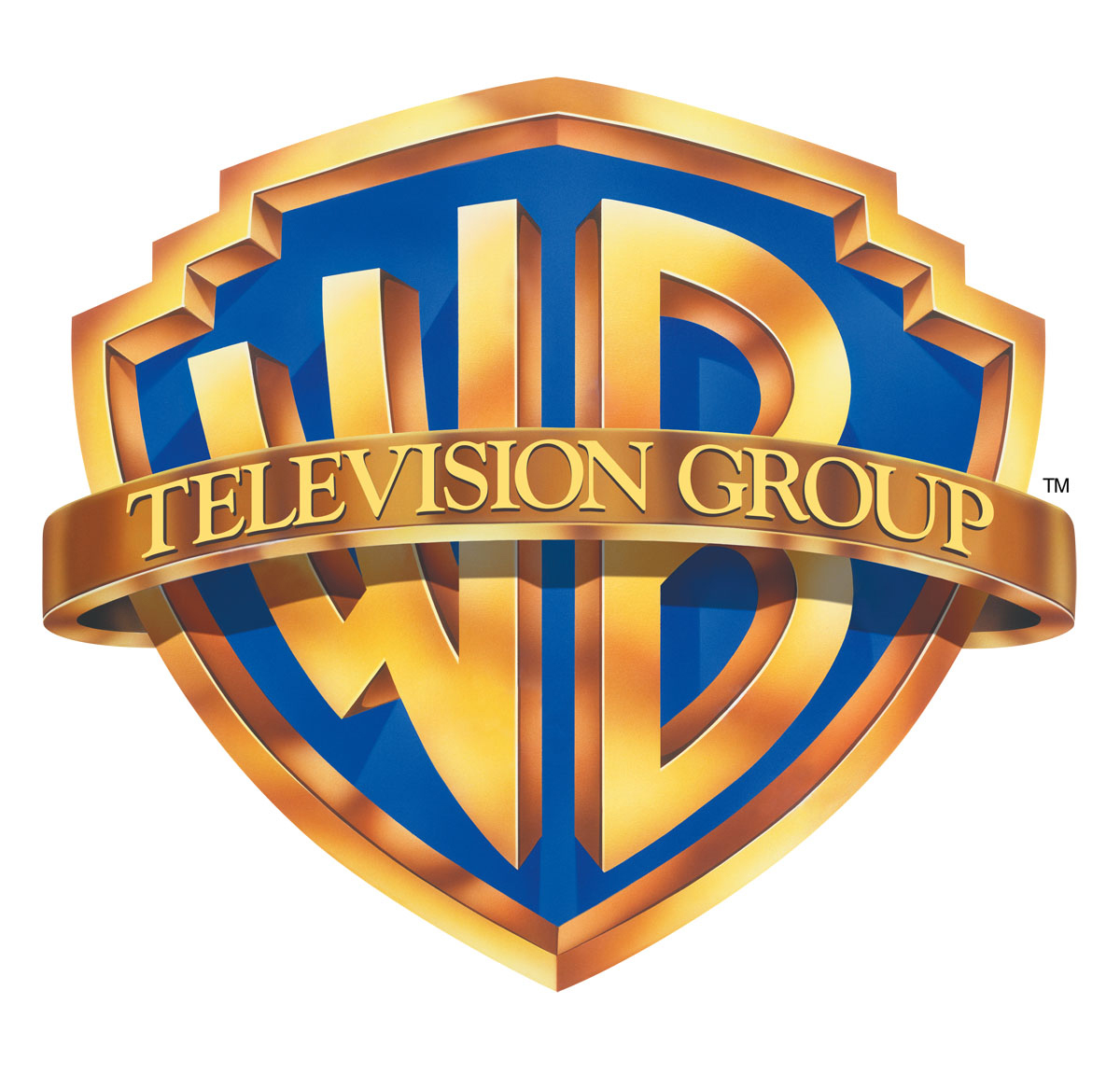 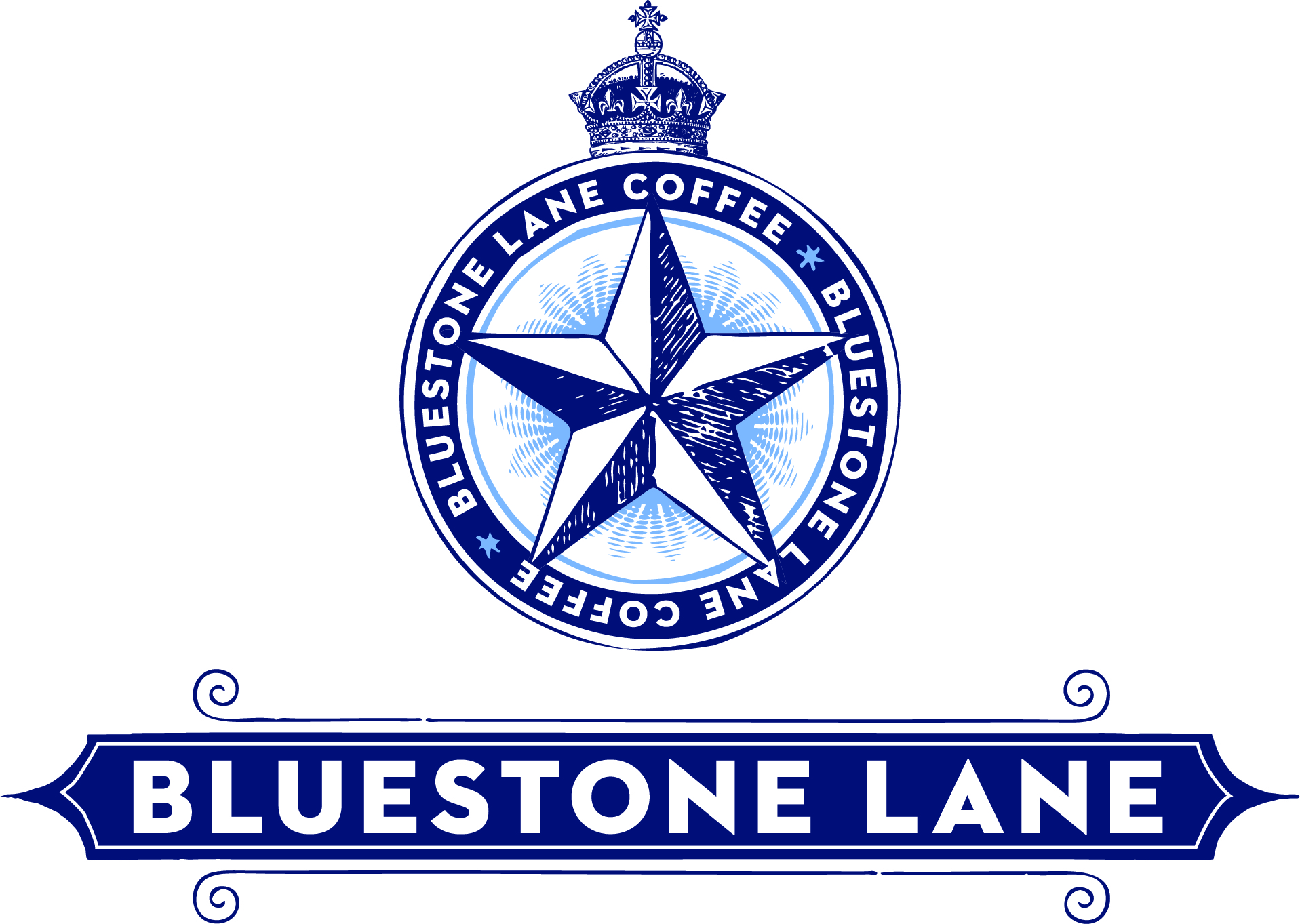 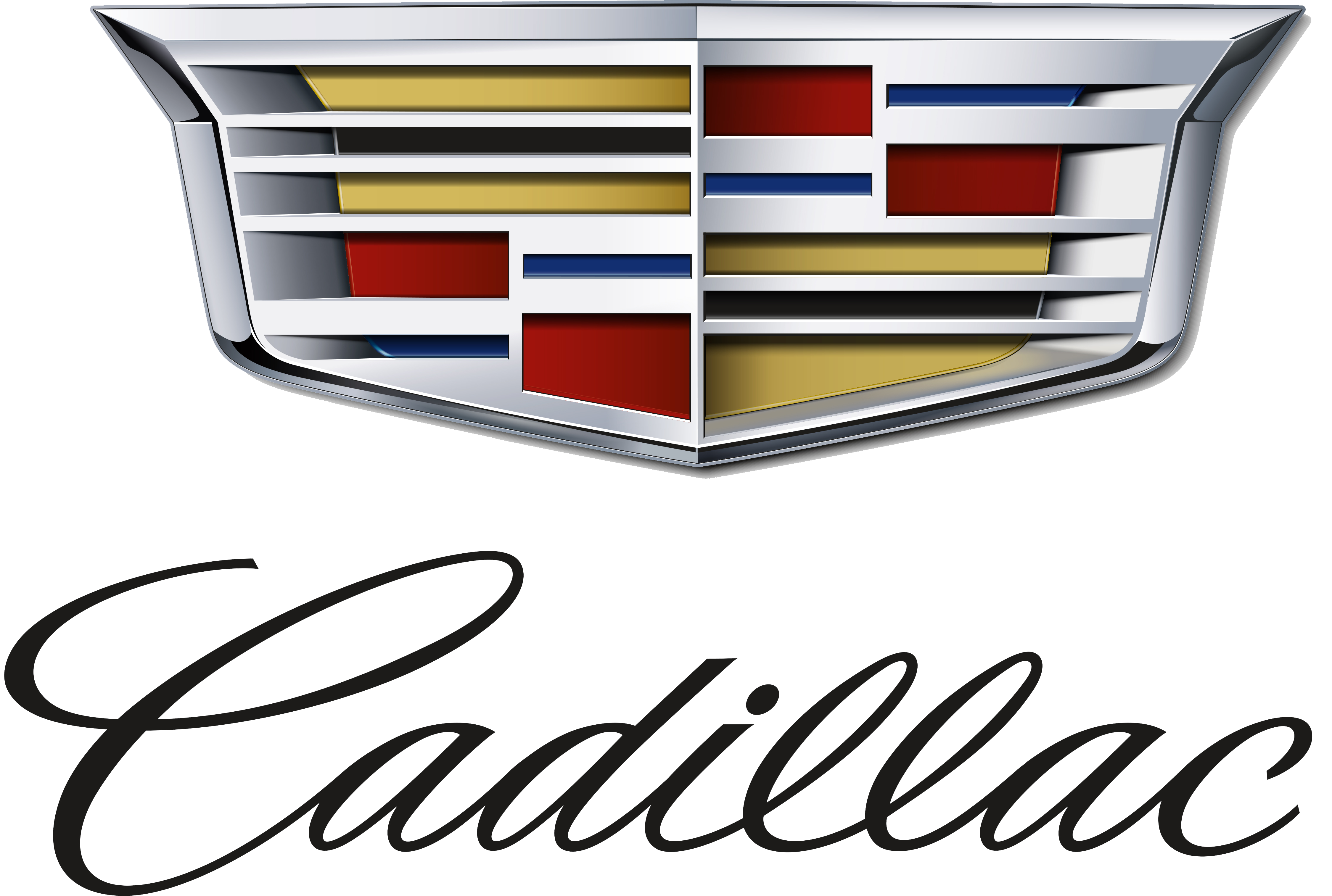 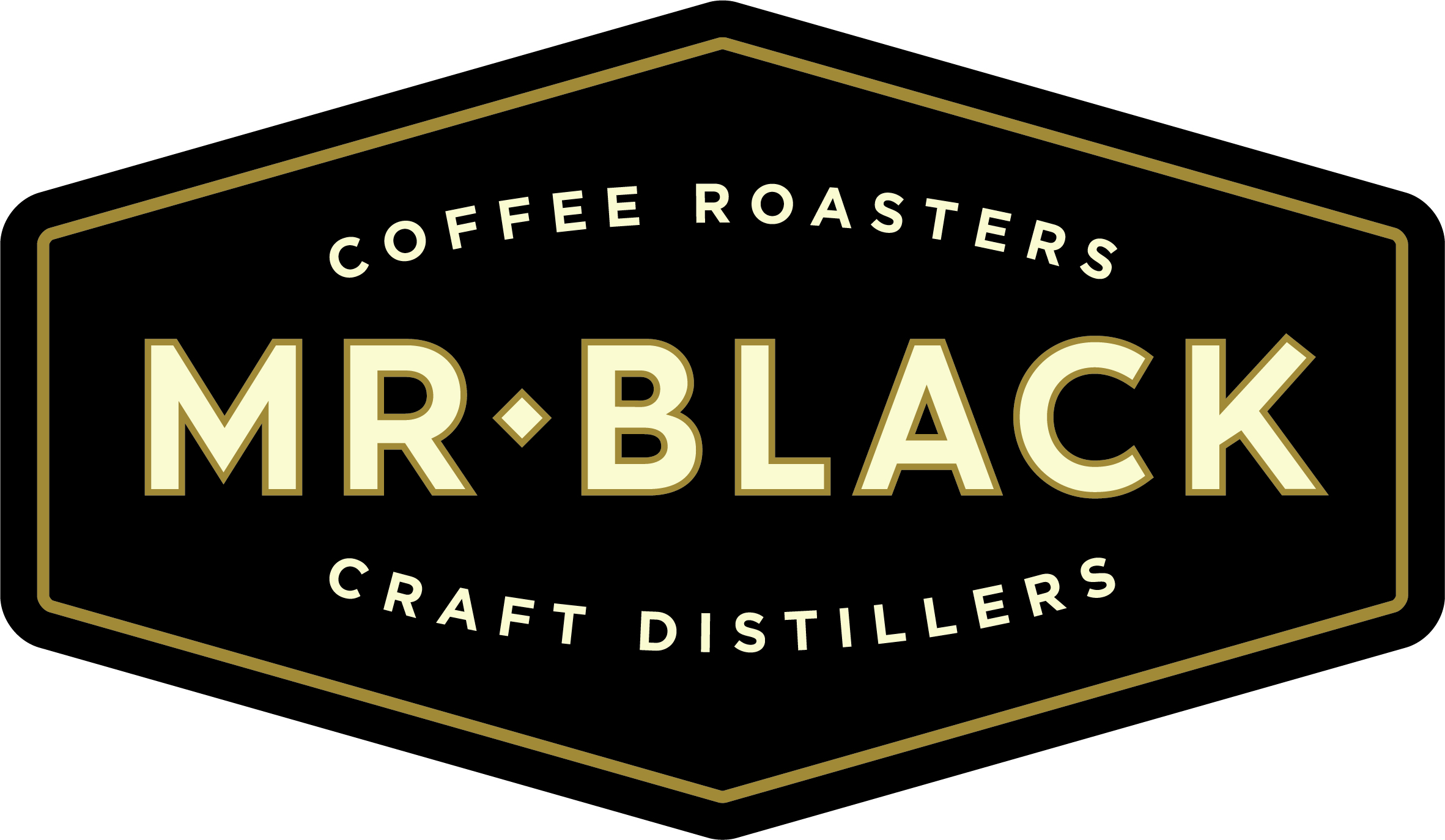 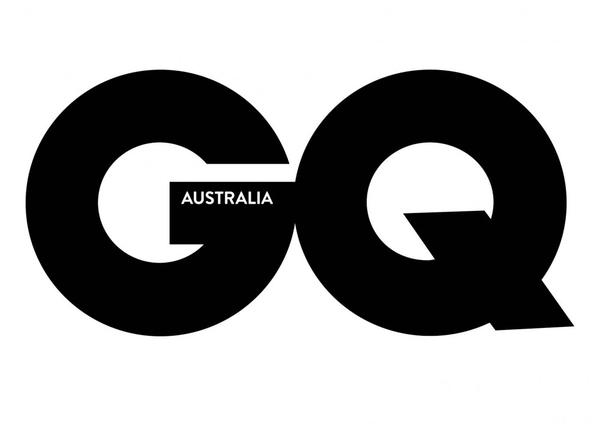 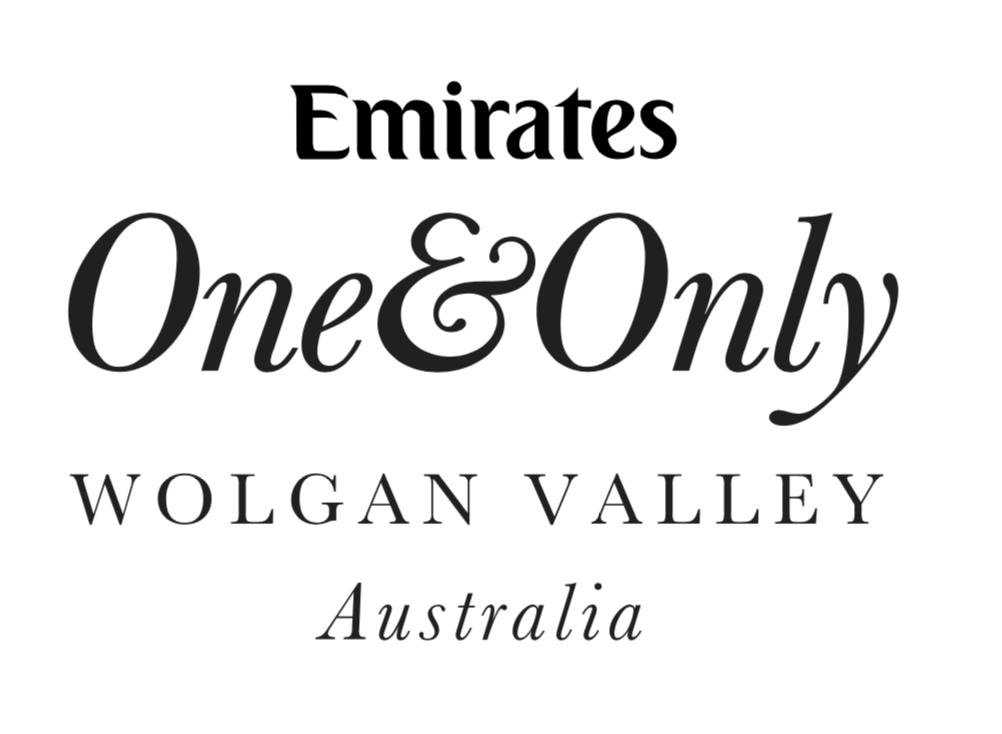 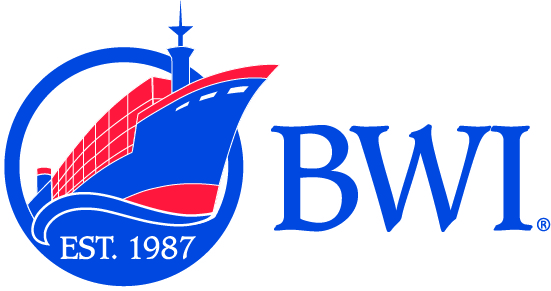 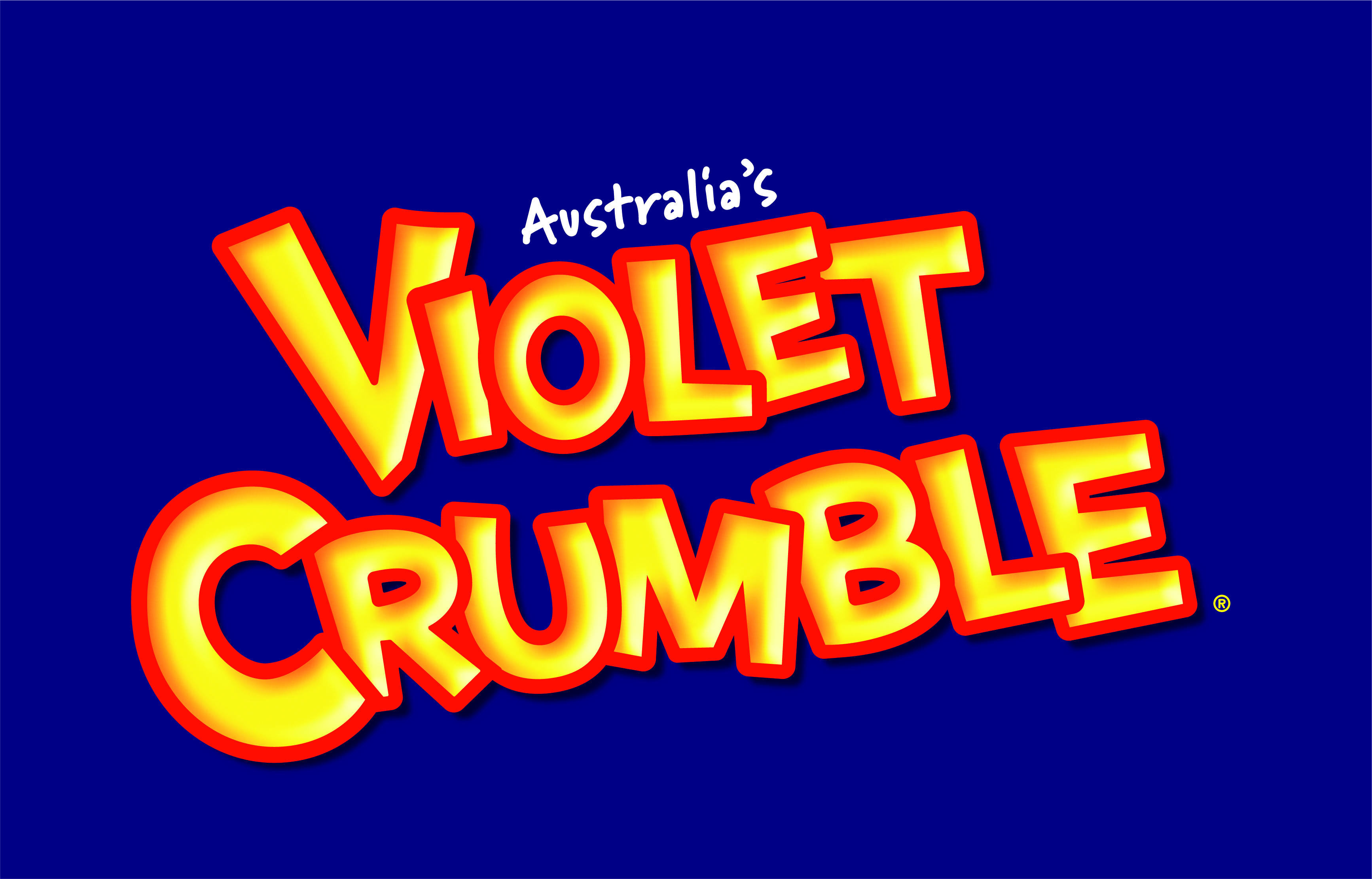